KILLING TIME is about a thirty-five-year-old female preppy turned fifteen, a desert football star turned FBI agent, a mob-connected chorine turned informant, a gang of shitkickers, a set of country clubbers, the Hopi Indians, and a twenty-year effort to make East meet West.  It is also about love, loss, reconciliation, and hope.

Regina Patterson Kendall is finding her privileged Boston Brahmin life superficial and empty.  She hankers back to the year she spent as a teenager in the Northern Arizona town of Harden, where her anthropologist father took his family on sabbatical to study the Hopi.  There she encountered a way of life that put in sharp contrast and question all she had previously been taught to believe and value.  And there she met Casey Colter, a love she meant to leave behind but never did.  Her increasingly morose, reclusive, and rebellious behavior is disturbing her parents, Maggie and Arthur, confusing her daughters, Katelyn and Lindsay, and jeopardizing her husband Howie's career as a corporate lawyer.  Advised by her grandmother Abby, the family matriarch, Reggie returns to Harden in quest of the girl she was and the woman she wanted to be--and hopefully to confront her ghosts and finally lay them to rest.

There is something here for everyone:  humor, drama, love, sex, mystery, murder.  And woven throughout, the soul of the novel, the Hopi Way of Life. 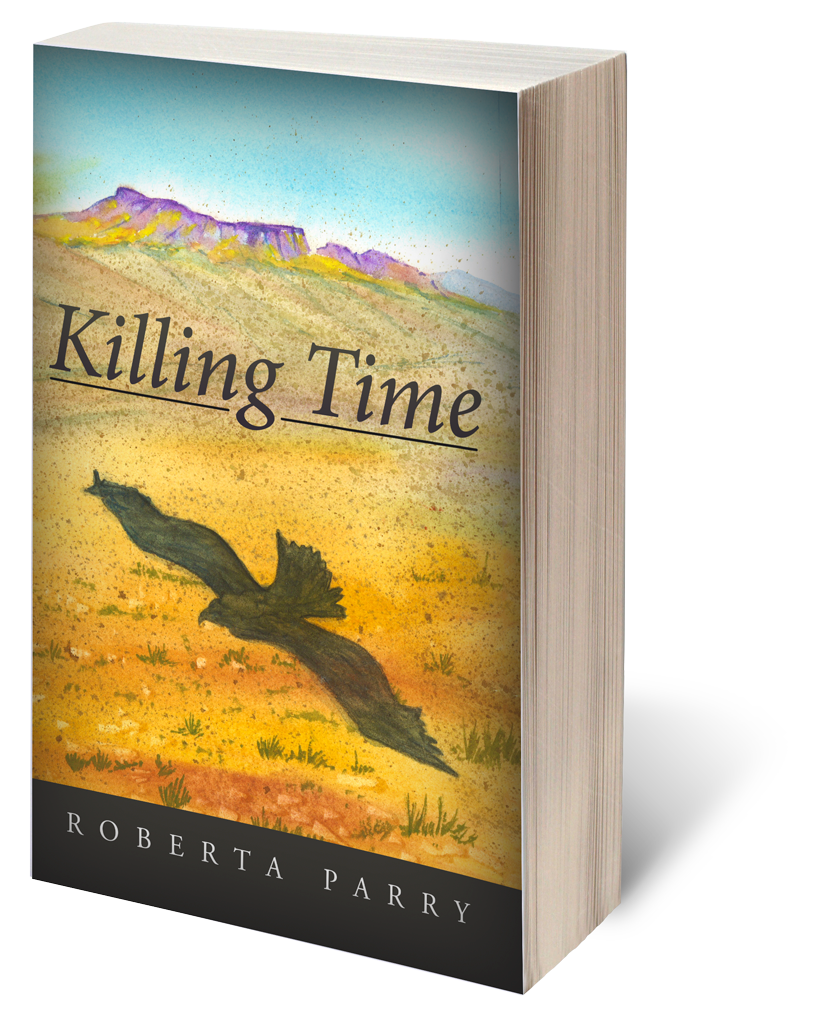